NO FEE (EXEMPT) PLATES 1992- These are issued to vehicles owned by non-profit organizations, such as churches or the Red Cross.
They were also issued to some ambulances (until they got their own distinct plates in 2014). 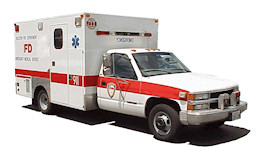 The "Garden State" caption is missing on the next 2 plates.

Are they errors ?
prototypes ?

These plates started appearing in late 2008.